Grilling a beef tenderloin roast? Don't do this fine piece of meat wrong and turn it into a tough, dry chunk of shoe leather. Tenderloins have to be and treated with kindness and respect...do that and you'll be rewarded with succulent, luscious, flavorful eating. 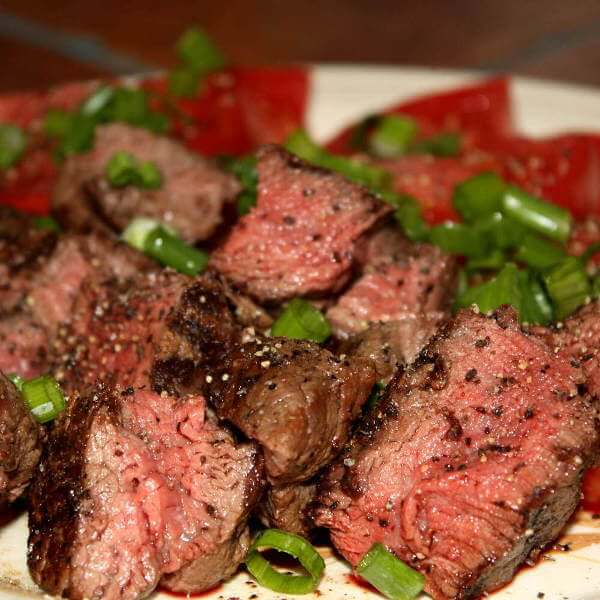 Also known as a beef fillet, it's one of the most expensive cuts of beef you can find. The meat is very tender and has a mild flavor.

Whole tenderloins are available either unpeeled or trimmed. An unpeeled roast has a lot of external fat that needs to be removed. Because of this, a trimmed tenderloin, even at a higher cost per pound, is just as good, if not a better deal than an untrimmed roast.

Either way you go, you'll still have to remove the exterior membrane before grilling tenderloin, even if you bought a trimmed one. The silver-skin is a tough, whitish membrane that covers the surface of part of the roast. It can be easily cut off with a sharp knife.

Once trimmed, the meat is seasoned and grilled. To fully enjoy all this cut of beef has to offer, it's best to simply season it lightly with salt and pepper before grilling. If you've enjoyed bacon wrapped fillet mignon steaks in the past, you can optionally add some bacon flavor to your tenderloin.

For this recipe you'll need:

Set up your grill for indirect cooking and preheat to medium high. Season the tenderloin with salt and pepper.

One end of the roast will come to a narrow point.You can either trim this end off and cook it separately (it will take less time to cook), or just fold it back onto itself until the doubled over end is about the same thickness as the thick end. Secure the end together with toothpicks.

If you want, you can lay the strips of bacon along the top of the tenderloin, securing with a few toothpicks. A bit of the bacon fat will render out while grilling and add some nice flavor to the beef.

Place the roast in the grill (remember, with no heat directly underneath, but only to the sides) and close the lid. Use a remote thermometer, probe inserted into the center of the roast, so you know exactly when to remove it.

Depending on the temperature of your grill and the level of doneness you prefer, it can take anywhere from 10 to 20 minutes.

For rare, remove the tenderloin when it reaches 120-125 degrees.

Medium - 140-145 degrees. This is pushing it past it's ultimate potential.

Medium well - Just don't go there. Anything past medium and you'd be better off just grilling a good beef chuck eye. 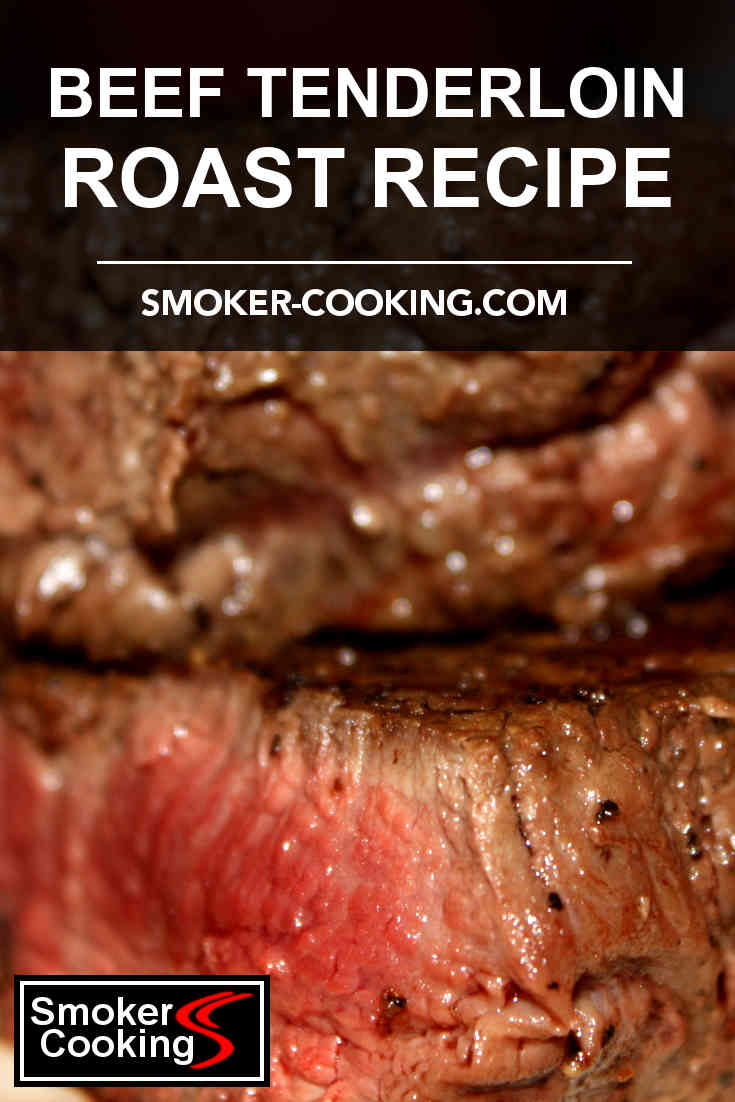 Remove the beef tenderloin roast from the grill, cover it with a tent of foil and let it rest for a few minutes before serving, the rarer the meat, the shorter the resting time.