Well, your smoked ham is gone. All gone. And all that remains is a bone, probably picked clean, maybe even gnawed on a little.

Dang! It was good while it lasted. All things must come to an end. 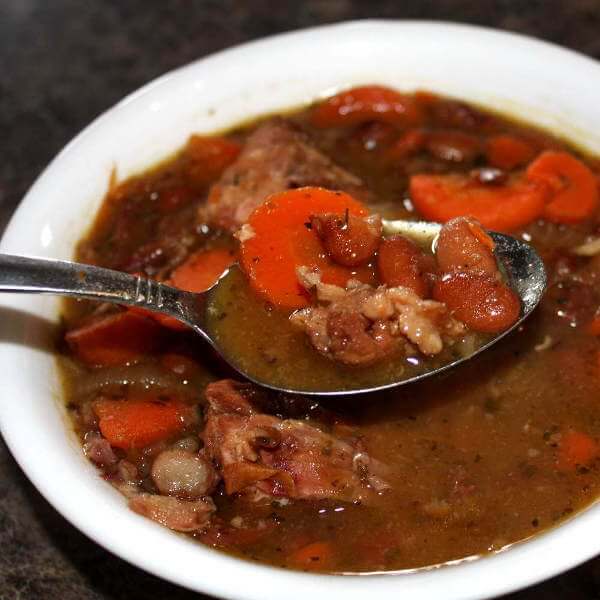 But don't despair, because you can still get a little something out the remains of that great smoked ham you made. And I'm talkin' about making a nice, comforting pot of smoked ham bone bean soup. You'll get your money's worth outta that ham yet!

The traditional ham and beans from my past were always made with white navy beans, and it was made a day or two after the ham was all finished up.

Hey, it was good, but I'm the kind of guy that doesn't stick hard and fast to tradition. I like to mix things up a little. Be a rebel. With a cause.

When I'm cooking, I like to see what I can do with the things I have on hand. Today it was carrots and onions, so this bean soup recipe is a carrot and onion ham bone bean soup.

And the beans at hand in my cupboard were of the dried pinto variety. All bases covered.

This recipe is one you can play around with and make to your own liking. Choose your beans, your veggies. Use chicken stock instead of water.

The only thing that can't be changed, the constant, is the smoked ham bone. That's the life of this party. 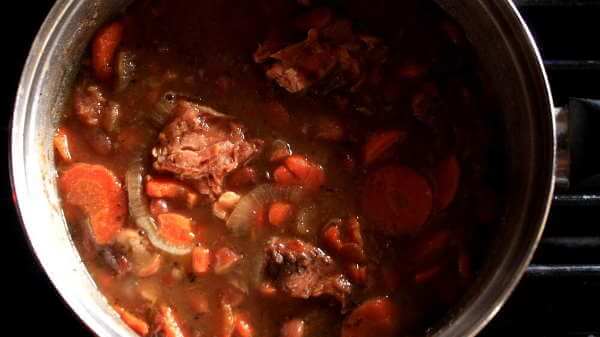 This probably doesn't need to be said around here, but ham bones aren't just bone. There are a few remaining flecks of flesh trying to hang on, maybe, depending on how determined you were.

But there's still good stuff left. There's the gristle. The fat. The marrow. A little smokaroma. Even the bones themselves.

All those reminders of a ham well eaten release tons of flavor when they're cooked and cooked. And cooked. And the beans are just soakin' it up! 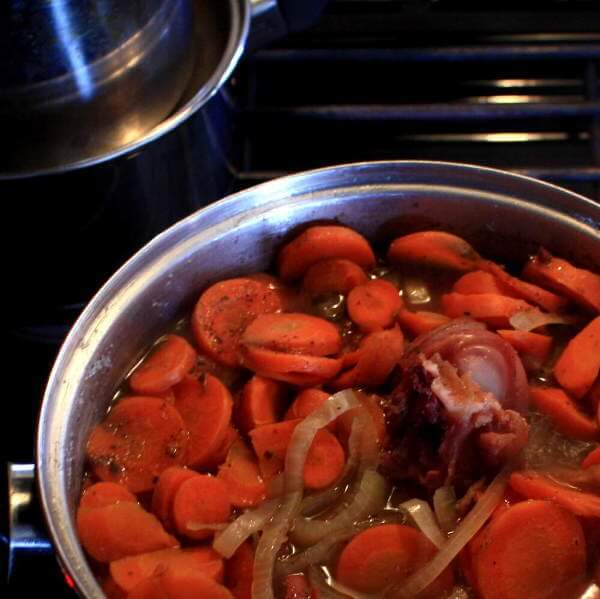 But being meat smokers, we all know that a lot of the great flavor of smoked things comes from the non-meat components. The molten connective tissues and fat and such.

So like I said, this probably didn't need to be mentioned here since you already know the reason.

Making a Batch of Smoked Hambone and Bean Soup

The ham bone gives this soup its base flavor. Beans add richness to the flavor and thicken up the broth. The carrots and onions do their part, and other vegetables, if you're so inclined, would fit right in with this pot of soup. 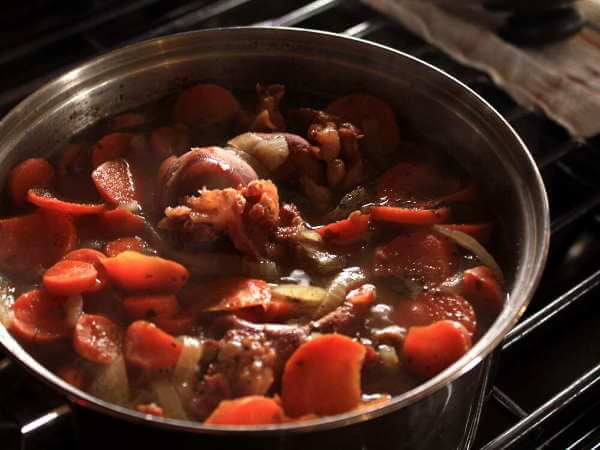 After slurping a couple of bowls down, I realized that this soup would be really good served on top of rice. Or with fresh-made cornbread.
Next time, next time! 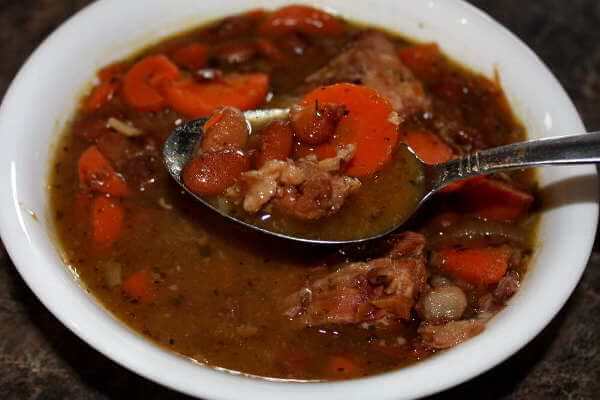 I have to say, this soup really hit the spot!  The broth was rich and flavorful and the taste of the ham was just everywhere! It was really satisfying! 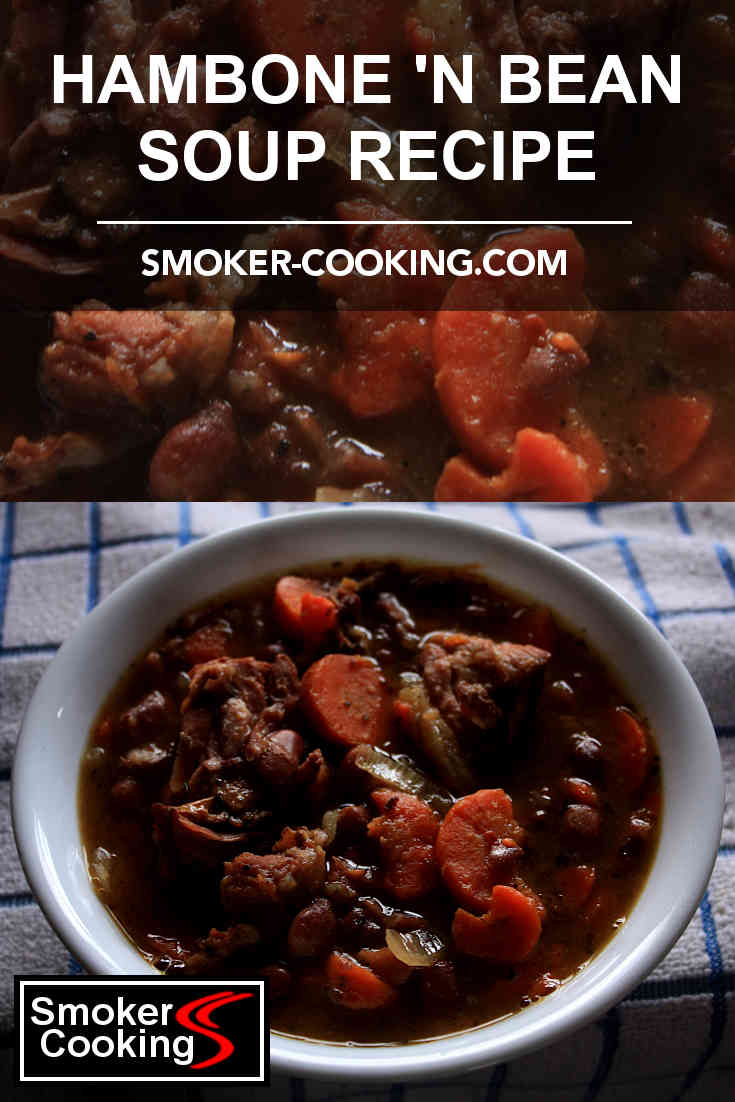 The ham bones definitely gave it their all... there's barely a scrap of anything left on those suckers!  They look spent. 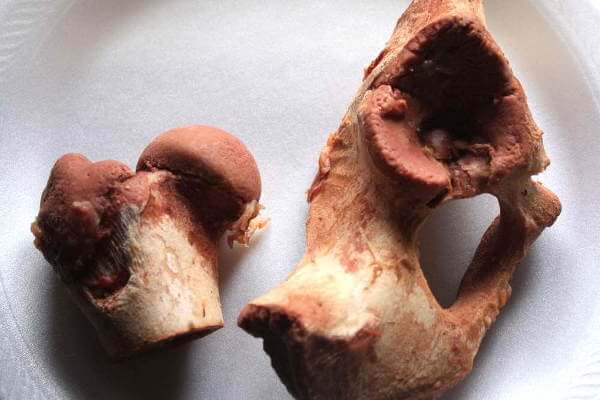