Big and meaty teriyaki turkey wings can be served as an appetizer, or as the center of a full meal any time of year. These are especially popular as a tailgate recipe, or even served at your annual Super Bowl party! 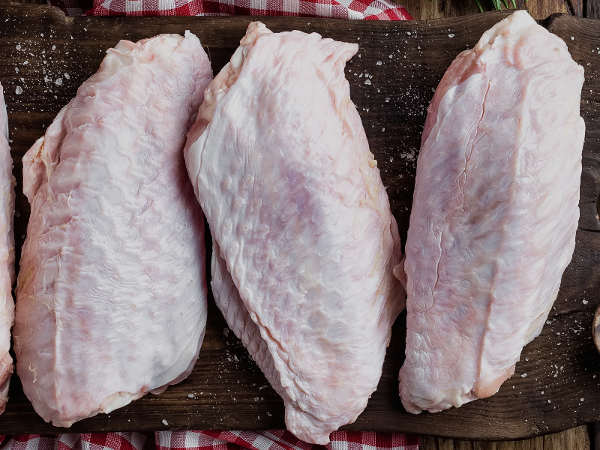 Whole, fresh turkey wings are usually an affordable choice at the grocery store, and it won't take a lot of them to fill everyone's bellies. If you're serving them as the main dish of a meal, two whole wings per person is usually plenty. As an appetizer, one wing per person will do the trick.

One whole wing will yield two easy-to-eat sections. The wing tip is mostly skin, connective tissue, bone and fat, and is much more useful in the stockpot. Make up a batch of homemade turkey soup with the tips. 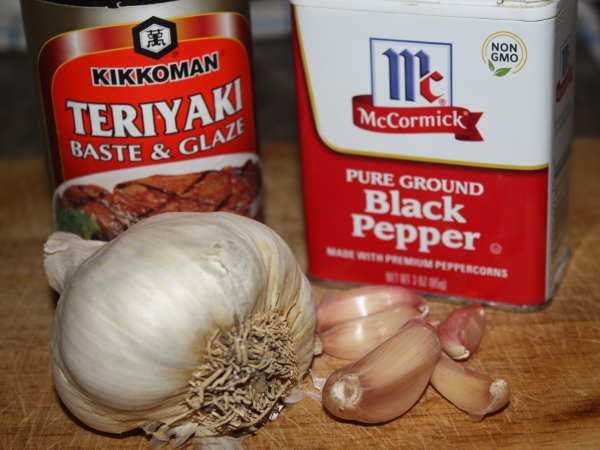 Here's what you'll need to make enough appetizers for a group of six.


Combine all of the ingredients listed under the turkey wings. Prick the turkey wing sections with the point of a knife or a fork, then add them to the flavored up teriyaki marinade. Soak for at least one hour, and up to two hours before removing to drain. Discard the marinade.

Grill over medium direct heat for six minutes per side, or until the skin becomes nicely browned.

Move the turkey wings to a cooler part of the grill, cooking indirectly until they are nice and tender, which will take roughly 45 minutes. Add a foil pack of smoker wood to the grill at this time to add some great smokey flavor. When almost done, brush the turkey wings with a bit of teriyaki sauce straight out of the bottle.

Serve the grill-smoked turkey wings with a sweet soy dipping sauce, made by combining:

Enjoy the wings! Enjoy the game!