Ribs with a shot! Smoked bourbon spareribs get their unique flavor from a bourbon and beer marinade. Seasoned with Memphis rub, the finishing touch is a sweet and sticky glaze of easy-to-make bourbon spiked barbecue sauce.

I like the earthy taste of Jim Beam in the rib marinade and bbq sauce, but you can use whichever brand of bourbon you sip. 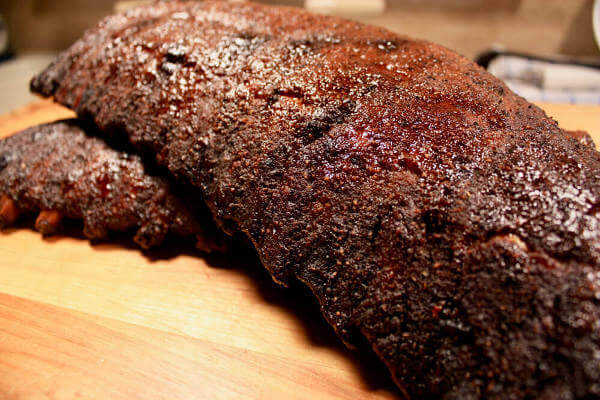 I prefer a pale American style lager beer for the marinade. Stronger, hoppier beers and ales can overpower the other seasonings.

This marinade is a breeze to put together, and you probably already have all you need on hand. Dark brown sugar is specified because it has a richer molasses flavor than light brown sugar.

The crushed garlic cloves don't need to be chopped, but just broken up enough so that the garlic juice can flavor the marinade.

Whisk the marinade ingredients until the brown sugar and salt are completely dissolved.

Place the spareribs in a large baking pan or a gallon food storage bag. Unless showing off a full-length smoked slab of ribs is important to you, the slab can be cut in half, or even into thirds.

The shorter rib sections will fit more easily into a smaller baking pan or the gallon size plastic bag.

Pour the marinade over the ribs, cover the pan with foil and pop it in the fridge. Using a Baggie? Dump in the marinade, seal the bag and place it in a large bowl or a pan before it goes in the refrigerator, in case the bag leaks.

Soak the rib in the bourbon rib marinade for at least two hours, and up to four hours. Turn the ribs a few times as they soak so both sides get flavor.

Season 'em For The Smoker 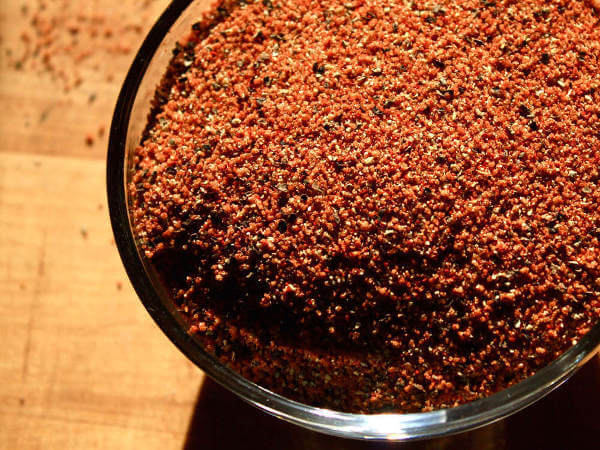 The marinade adds quite a bit of flavor, but a little dry rub will make them even better. A light sprinkle of Memphis rub will add a little spicy sweetness.

Pat the excess bourbon marinade off of the ribs before you hit them with the rib rub.

Time to Smoke Those Bourbon Ribs!

Smoke these like any other ribs. It will take 7 or 8 hours, more or less when smoked in the 230 to 245 degree range. Use hickory wood for smoke if you have it. If not, use what you have.

To shorten the cooking time use the 3-2-1 method. Smoke them for three hours, then wrap them in foil and cook in the smoker for two more hours.

Unwrap them and continue cooking for about one more hour. When using this method try to keep the smoker temperature closer to the 230 degree mark. 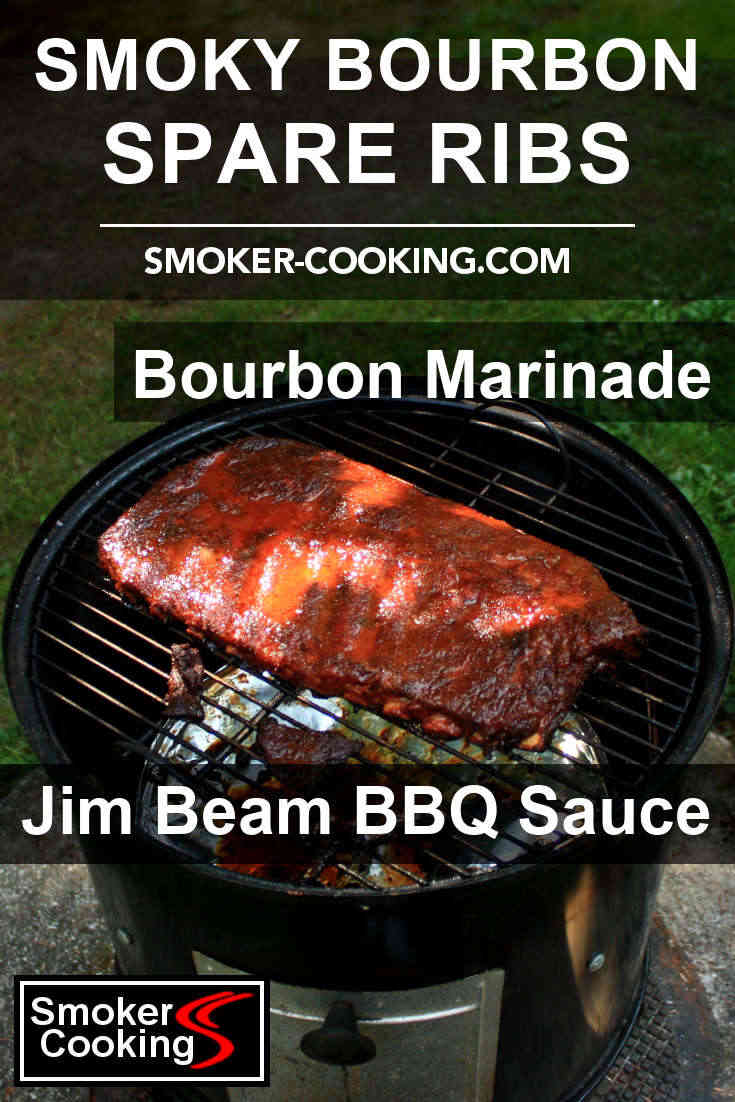 Simple to make. Just mix one-half ounce of bourbon into a 12 ounce bottle of your go-to bottled barbecue sauce. 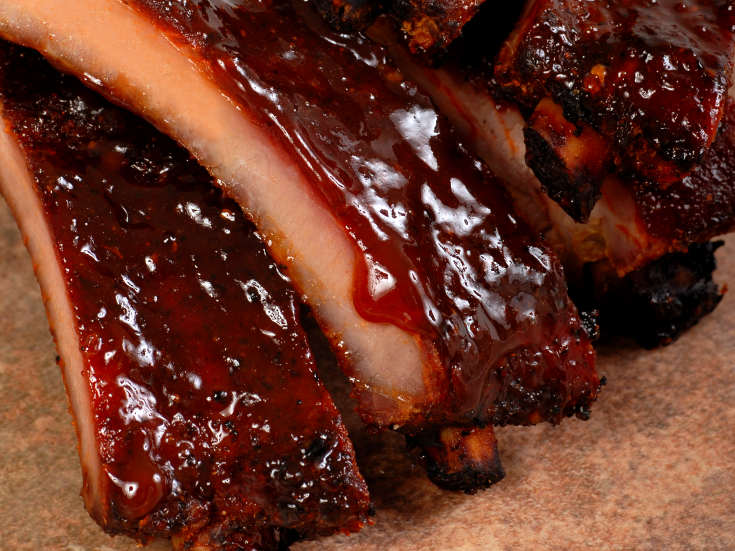 It's great for dipping, and if you want, you can give your smoked bourbon spareribs a light coating of the sauce with a brush during the last 15 minutes of cooking to give them a nice glaze.

Expend a little more effort and make a batch of this great tasting sauce made with Jim Beam bourbon whiskey. This one's also great for glazing and dipping.